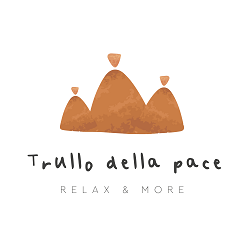 San Vito dei Normanni is an agricultural town.
For hosting a Slavic colony, in the Middle Ages it was named after San Vito degli Schiavoni, changed to San Vito dei Normanni shortly after the unification of Italy in 1863.
In 1943 it was the capital of Italy for three days when King Vittorio Emanuele III, in an attempt to refuge in Greece, stayed there.

The church is a jewel of the late fifteenth century: inside, under a majestic barrel vault, you can admire the altars in polychrome marbles, the splendid organ case with carved gold engravings and the icon of the Holy Mother of God ” Nicophone “, which was solemnly crowned with tiaras by St. John Paul II who elevated the Church in 1998 to the” Basilica Pontificia Minore “.
There are numerous bars in the square.

It is one of the most important rocky settlements of Apulia for its remarkable historical and artistic value and is located at the Jannuzzo farm, about 11 km from the town.
It is a real rocky village with cave grooves along the rocky walls of the valley along the course of the Royal Canal, with the San Biagio Crypt in the center.

Here, before the twelfth century, a community of Italo-Byzantine monks settled down, using caves that had already been excavated in the rock, probably already used in the 4th century AD.
The village is characterized by smaller caves used for non-monastic community dwellings and in the center for worship;
Nearby is the cave of the community leader (Igumeno) and the one used as a common environment, called “cenobbio”, where niches, geysers and other stone elements are distinguished.

To reach it from S. Vito dei Normanni in the direction of Brindisi follow the S.S. 16 for about 6 km until the crossroads of the same with the provincial road to Serranova and after about 1 km take the provincial road to the Masseria Jannuzzo.
Just past the railway line, on the right, you can see the Masseria and immediately after the rock complex with the crypt of San Biagio.

You can book a visit from the link here below. The link includes also the phone numbers:
https://brundarte.wordpress.com/2013/10/21/cripta-di-san-biagio/

The Dentice di Frasso castle is located in the center of San Vito dei Normanni and rises around the original square tower.
The Palace is accessed through a steep arch at the top of which is the coat of arms of the Dentice family.
Interesting is the stone staircase leading to a “veranda” with classical columns on which three arcs are supported by the wives of some princes of the Dentice family.
By visiting the interior you can admire the decorated rooms, canvases, hunting trophies and the recently restored Historical Archive.

The interior is only accessible by guided tour for groups of at least 10 people by appointment by calling 0831.951459

MUSEUM OF THE RURAL CIVILITY

The museum, such as the municipal library, is housed inside the Cloister of the Dominicans and collects various tools and tools that testify to the everyday life of the eighteenth and early fifties of the last century.
All the working classes are represented: craftsmen, blacksmiths, carpenters, saddles, scarves, shoemakers and, above all, peasants. Among the various sections of the museum, it worth noting the one dedicated to the home environment.
The opening of the “Museum of Rural Civilization” is to be done at the request of the users and the entrance is free of charge.

Generally every first Sunday of the month at ExFadda, the cultural center of San Vito dei Normanni, which was born from the upgrading of a former enological establishment, organizes the antique and used market.
From morning till night, 1000 sqm of the former factory will be dedicated to exhibitors throughout Salento: antique experts, vintage enthusiasts, used book sellers and comics, modern-day merchants.

Other Churches to visit:

PROBABLY YOU DON’T KNOW: THE REZZE

One of the features that surely hits a visitor entering for the first time in San Vito dei Normanni is the presence of so-called REZZE.
In fact, the use of these “strange curtains” is common in front of the doors of the houses.
They are the ‘shell’ of the door, made of horizontal wooden baffles, equidistant to each other, and kept together by some bundles of cloth or the like and often the Rezze are colorful with nice designs (for example you may want to see if you go to the restaurant “Nonna Mena”).
Even in some neighboring communities, such a custom is present, and it worth noting that each town has its term, always dialectical, which is used to indicate them.
The purpose of the Rezze is multiple: having a Rezza in front of the house first serves to protect the door from the strong and shining rays of the sun and also the rain.
There are other advantages as well: it allows you to have a door open, especially in the summer, to have a continuous air exchange, avoiding entry into the house of various insects and avoiding the indiscreet glances of the passers-by.
It should be noted that it is common for housewives to stay inside their homes, behind the Rezze, to observe and listen to what is happening out without being observed! 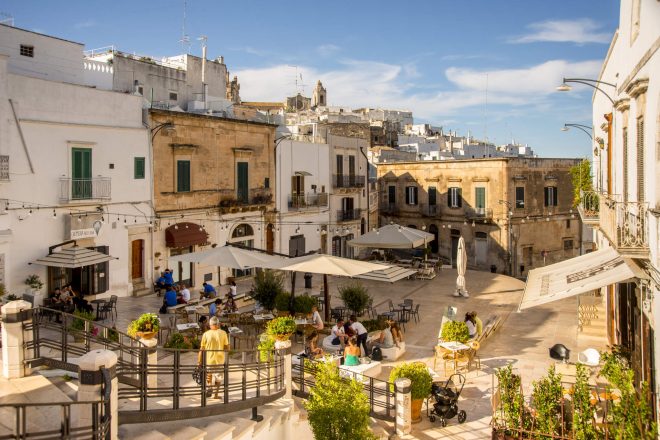 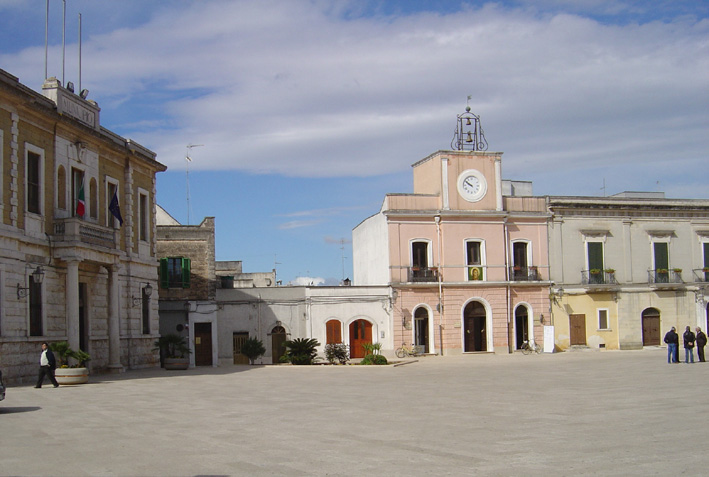 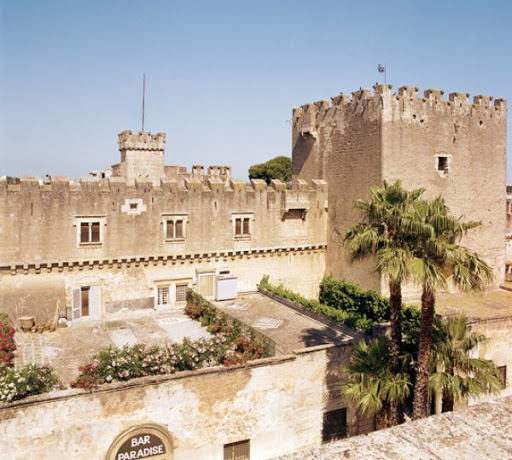 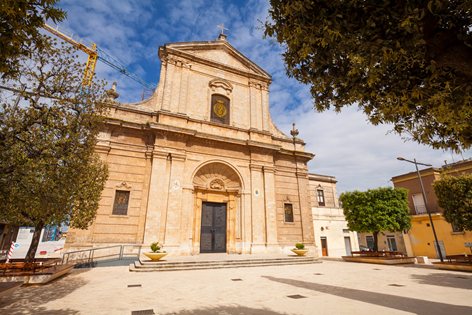